Hi folks!
Welcome back again! While attending VMware Explore this year, as an vExpert we got a Intel Processor Based System

How cool is it to do something great with this?

I have 2 goals;
First goal is to install ESXi on it and have an Horizon 8 Environment running on top of it
Second goal is to do more with Dockers, (Tanzu), more about that later!

But first thing is to add some storage and memory, because….

Without it, it will do not that much 🙂
So let’s get started!

As I did not read the product description very well, this machine does not support NVME drives, and what did I bought.. yes a Samsung M2 1TB NVME. So after trying to get it working, it isn’t… in the BIOS however there are NVME settings, but it just does not work. After that I ordered a WD Blue M2 Sata 1TB drive and that works well!
I also ordered 2x 16GB of Memory (total of 32GB), and that works also great. It seems that 2x 32GB is also support, but due to the performance/processor I think 64GB is al little bit overkill in what I want to do/run on this machine. So for me 32GB is more than enough.

Okay, from this point I like (of course) to as a VMware Enthusiast to run ESXi to add this to my LAB environment. But unfortunately, the Network Controller is not supported by VMware. Also not in a custom ESXi image with additional drivers. A solution for that is to use 1 or 2 external USB to Network Controllers https://www.amazon.com/gp/product/B00BBD7NFU/ref=ppx_yo_dt_b_search_asin_title?ie=UTF8&psc=1
For me at this point, I really like to have the onboard NIC’s working, but that is just not possible.

So what to do next? Use it as a keep-warm-coffee-mug-plate? Well no of course not! It’s just an awesome NUC which I want to use. But at this point I am not going to install ESXi Instead I am going to give a try for PROXMOX!

Ever heard of Proxmox? I did from some people, forum’s etc, but never used it before. So I thought, well let’s give it a chance! It’s still for me a LAB Machine, so let’s try to install!

Installation is pretty straightforward, except I also have issues with Proxmox with this Machine! The problems I encounter are:

So I have 2 (huge) challenges to get the machine working as I want to.

As I wanted to go with adding VMware Horizon to the machine and AppVolumes, without ESXi that won’t work I guess, to I skip this step and going to see what we can do with containers (Docker) to learn more about this stuff! 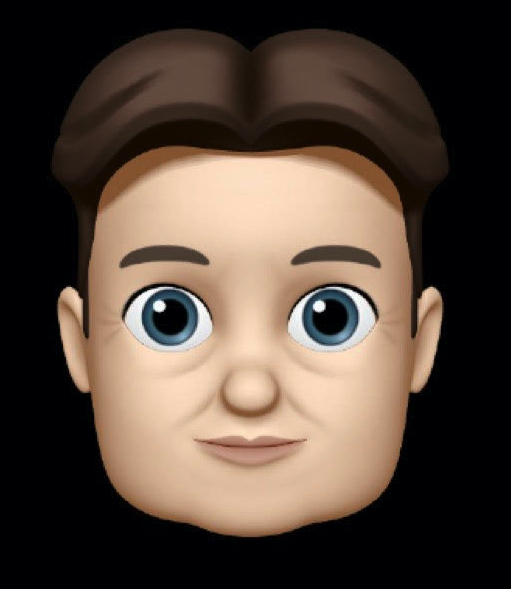 My name is Johan Dijkstra, I am 40 years old. Currently working as a Senior Consultant for Virtualization in Infrastructure and End User Computing environments. Working with products from VMware, Citrix, Microsoft and other Vendors. I am also interested in Home Automation (Domoticz), IoT and Electronics

Get all latest content a few times a month!